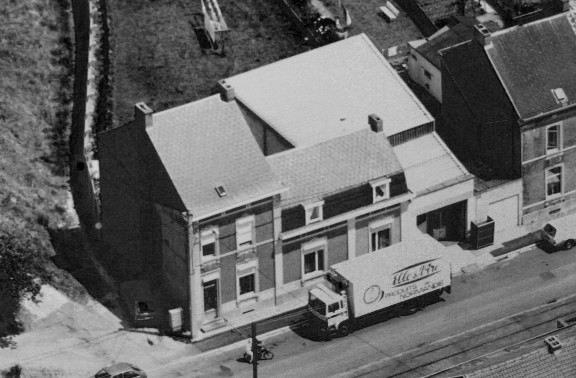 SCHOEPS was established in 1969 by Mr. Claude Schoeps. It was originally based in Carnieres.

Because of the expansion of the company, Schoeps moved to the industrial zone in Houdeng-Goegnies (La Louviere) in 1992.

The new offices and production site were the first step in the continuous expansion of Schoeps. It was followed by a complete make-over of the grating line, hiring and training of new staff and the expansion of the product range.

In December 2015, Schoeps was taken over. The main vision of the new management is to deliver a high quality product at competitive prices with an excellent service.
Furthermore, the management strongly believes in close business relationships between Schoeps and its national and international clients as well as its suppliers by understanding the market demands and finding out customer’s needs.